Computational linguistics is an interdisciplinary field aiming to produce computational models (symbolic, statistic or hybrid) for natural language. Its scope of application is Natural Language Processing. This field receives a new significance with the emergence of digital society, which generate an increasingly voluminous mass of textual information.

Montague semantics [2] aims to set the truth conditions of a sentence, regardless of its uttering context. Hence, it does not account for dynamic phenomena due to discourse. To close this gap, Kamp developed the Discourse Representation Theory (DRT) [5], whose underlying dynamic logic was highlighted by Groenendijck and Stokhof [4].

Kamp’s DRT, in its original form, experiences several limitations which motivated new theories. E.g., it does not account the existence of discourse relations underlying the notion of discourse cohesion. To retrieve this issue, Asher and Lascarides developed the Segmented Discourse Representation Theory (SDRT) [6].

Besides, DRT and the associated dynamic logic rely on a model of imperative computation, hardly compatible with the applicative model basing Montague semantics. In order to retrieve the issue, de Groote [7] and Lebedeva [10] propound a redevelopment of DRT and its dynamic logic, based on Church’s simple theory of types [1].

Eventually, Asher and Pogodalla [8] combined the two investigation lines laying the foundation for a system conciliating SDRT and the dynamic approach based on the simple theory of types. The topic of my PhD thesis directly comes in the wake of these works.

The aim of my PhD thesis is to define a dynamic model of discourse, based on type theory, that accounts for discourse relations. For this purpose, I will broaden the dynamic primitives defined in [7, 10] in order to get a dynamic logic whose clauses will be able to model the notion of segmented discourse representation structure [6]. I will then define new operators of dynamic conjunction matching the kinds of rhetorical relations identified in SDRT (elaboration, contrast, explanation and narration). At last, I will study entailment issues due to identification of discourse relations (entailment of discourse connectors’ implicit arguments, semantic disambiguation of polysemous connectors, entailment of cue-less relations).

[5] Kamp H, Reyle U. From discourse to logic; An introduction to model theoretic semantics of natural language, formal logic and DRT. 1993 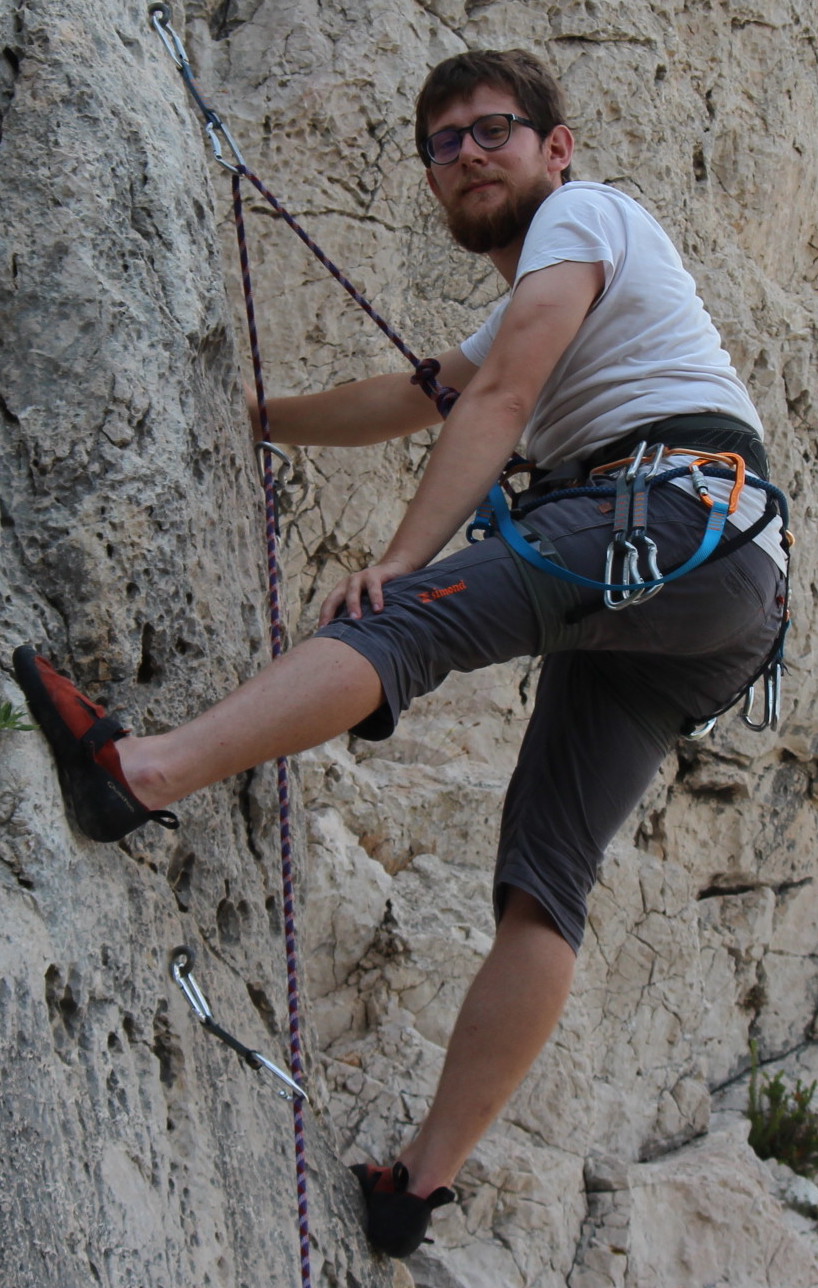