Initially, I worked on proof theory in linear logic.

Currently, I am exploring a new paradigm, Graph Rewriting, for processing the syntax and the semantics of natural languages. This paradigm is very promising. A graph rewriting system, GREW,  was developed by Bruno Guillaume and Guillaume Bonfante. I am using GREW for developing different rule systems dedicated to French: a parsing system, a system generating deep syntax from surface syntax and a system generating semantics from deep syntax.

I am also involved with Marie Candito and Bruno Guillaume in the annotation of a French corpus, Sequoia, with two levels of syntactic dependencies, surface dependencies and deep dependencies. 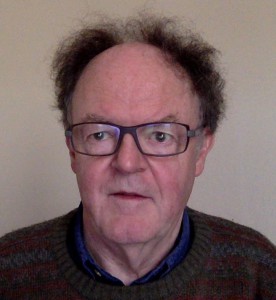